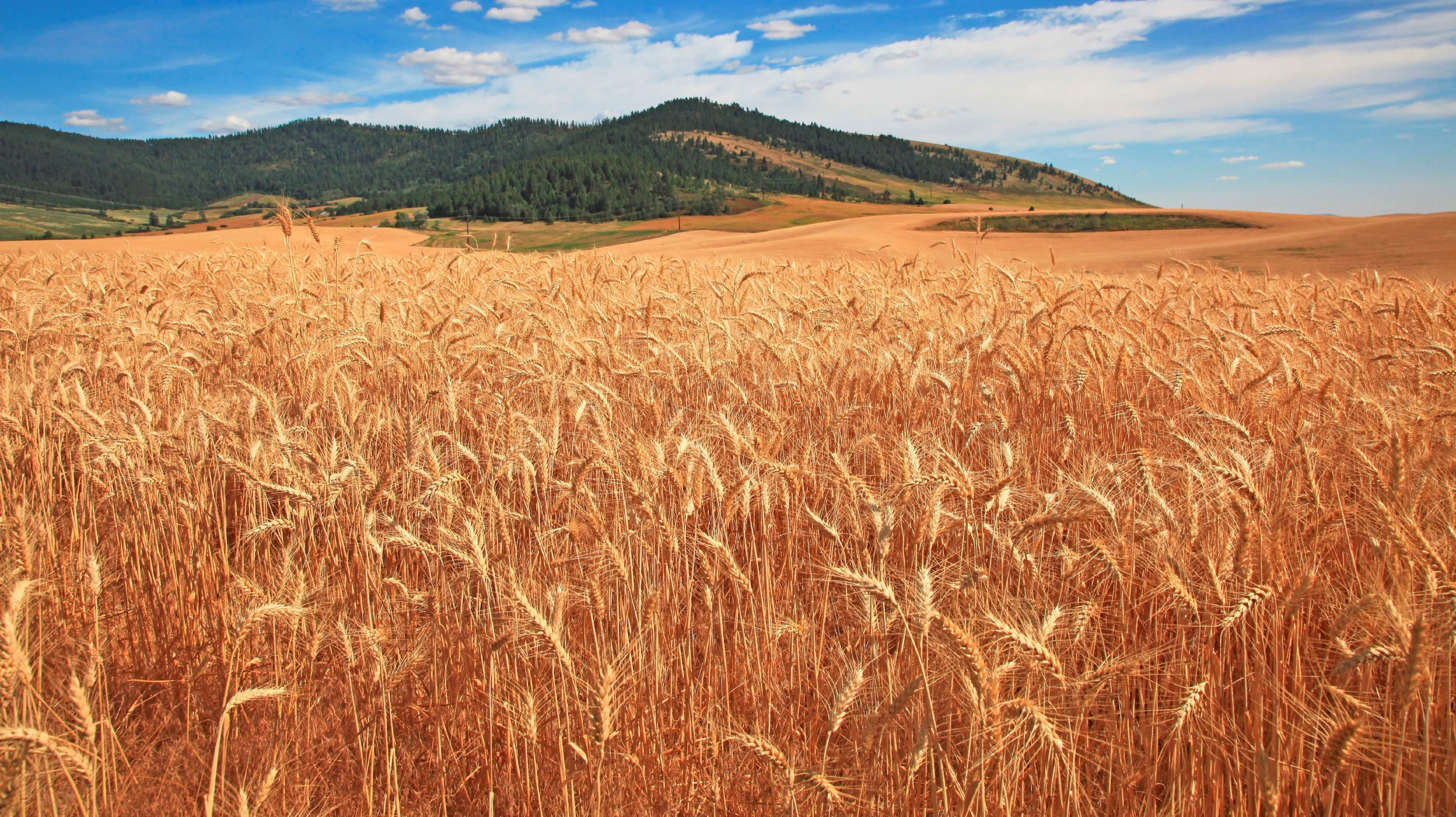 Genetically modified wheat developed by Monsanto Co, and never approved by federal regulators, has been found growing in a Washington state farm field, the U.S. Department of Agriculture (USDA) said on Friday.

The discovery of 22 unapproved genetically modified (GMO) wheat plants has prompted an investigation by federal and state investigators – the third such discovery in three years.

A farmer found the GMO wheat in a field that has not been planted since 2015. The plants had been identified as being one of Monsanto’s experimental varieties “a few weeks ago,” a spokesman from the Washington State Department of Agriculture said.

The USDA is testing grain harvested from the farmer’s other wheat fields as a precaution, the agency said. Officials also reached out to at least one trade group earlier this week, and alerted importers on Thursday.

The grain has not been traced in commercial supplies, USDA said in a statement.

There are currently no commercially approved genetically modified wheat varieties and incidences of rogue plants are rare. The first case was in 2013 in Oregon, which prompted buyers including South Korea and Japan to stop buying U.S. wheat. More unapproved wheat was found in Montana in 2014.

The U.S. Food and Drug Administration believes there is no threat to the food supply due to the small number of plants found and based on what is known about the GMO variety.

South Korea, the fifth largest market for U.S. wheat, said earlier on Friday that the country will step up quarantine measures for U.S. milling and feed wheat shipments.

The discovery comes as the latest blow for the U.S. wheat market as prices hover near multi-year lows amid record-large stocks and stiff competition in global markets from low cost suppliers.

Monsanto helped to develop a test for MON 71700, the strain found in Washington state, which would be available to U.S. trading partners, the USDA said.

The variety was tested in limited field trials in the Pacific Northwest from 1998 to 2000, but was never commercialized, said Monsanto spokeswoman Christi Dixon.

The wheat found in Washington state is a slightly different strain than the one discovered in 2013, although both were developed to withstand applications of glyphosate, the key ingredient in Monsanto’s popular Roundup herbicide.

Another Warning Sign from Nature Likely To Be Ignored as Jet Stream Shifts Pattern →
← The Pharma Bulls are Loose, and it’s the End of Democracy in America