Something to Think About While We Lock Down None of us wants to catch this damned virus and, of course, every person who is even remotely known to the public, and has died from this virus is paraded in front of us in the headlines. The opinion below was forwarded from a friend and gives us all something to examine and think about.

A retired officer friend just sent this email and said this is only the beginning of some serious things in the pipeline. He has access to information that most people don’t.

This scares me more than the virus… 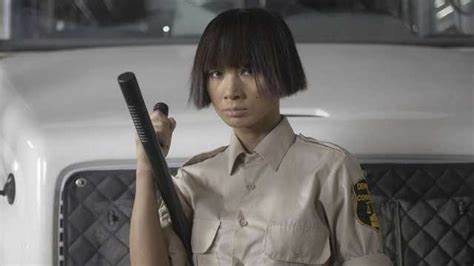 People are being denied life-saving medical treatments because they’re not a priority right now (not “essential” as deemed by the government) as the entirety of our medical system is focused on one thing, and you applaud.

Businesses are being forcibly closed and padlocked and owners arrested for refusing to shut down, and you applaud. Dairy farmers (and soon, other farmers) are being incentivized to stop dairy farming and to sell their herds, and you don’t seem to understand the implications.

You’re being told to use hotlines and online forms provided by your local governments to report your neighbors who don’t obey, and you comply. You scold people day after day for not obeying government edicts, and if any of us dare to question what’s happening, you lecture about how we’re a danger to society and we just don’t care about people dying.

At what point will you start QUESTIONING what’s going on? How far does the government have to push before you’re jolted awake from your slumber? How far are you willing to go with this?

If they told you to load your families onto train cars so that you could be taken to Virus Protection Facilities for your own safety, would you do it? YES. Yes, you would. That much has become painfully obvious to me. And the whole time, you’d be shaking your finger and yelling at those of us who refused, accusing us of being “a danger to society” and “not caring if people die.”

But they don’t have to load you onto train cars and take you to Virus Protection Facilities or force you to comply, because you do that voluntarily. They control your mind. They control you through fear. They control you by convincing you that the world is a scary dangerous place, but they’re here to protect you, care for you, and keep you safe, just as long as you OBEY.

They know that as long as you’re locked inside your comfortable home with Netflix, Hulu, Facebook, Twitter, Instagram, and a cell phone, while dangling a $1200 check in front of you like a carrot on a stick, you’ll comply. No force is necessary for the majority of the herd.

Practical Tips for COVID19. →
← COVID-19 UPDATE RE: ORIGINS AND WHAT TO EXPECT